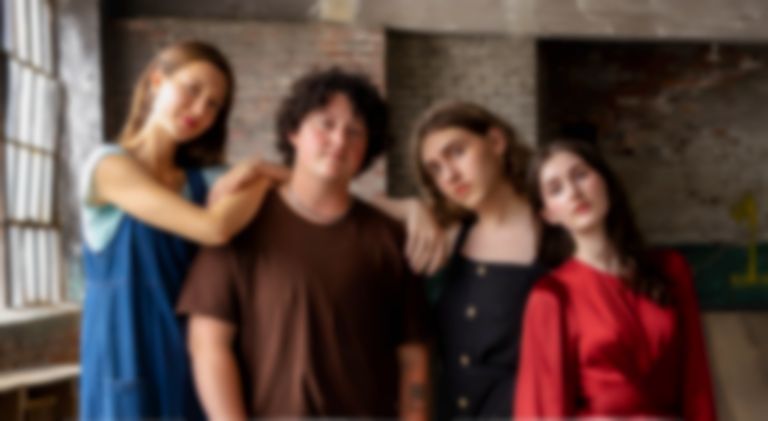 The Ophelias have shared new single "Crocus" today (21 September), the title-track of their upcoming album out on Friday (24 September).

Spencer Peppet of The Ophelias says of the song, "An old friend said that the first song on an album should be an overture, a thesis statement, a prologue. Crocus the album wasn’t written in order, but the line "I hope that you are happier now/ but I hope that you dream of me" became a throughline. My life has changed since this song was written, but reflecting on the past can sometimes offer clarity. I'm asking, was this relationship as meaningful and important for you as it was for me? And extending a gentle threat- “I hope I’m always a phone call closer than you thought I would be.” I recorded a demo of this song that sounds very close to how the final track turned out. Very rarely do I request to stick this close to the original demo, but I wanted this song to stay as intimate as it began. The noise at the very beginning is me turning on a sink- I wanted to emulate the feedback at the beginning of "Dusted" by Guided by Voices, and the sound of the tap running reminded me of that"

Crocus will follow the group's 2018 album Almost, and was recorded at night at night in a converted, "haunted" Masonic lodge.

"Crocus" is out now. The Ophelias' album of the same name will arrive via Joyful Noise Recordings on Friday (24 September), and is available to pre-order now.