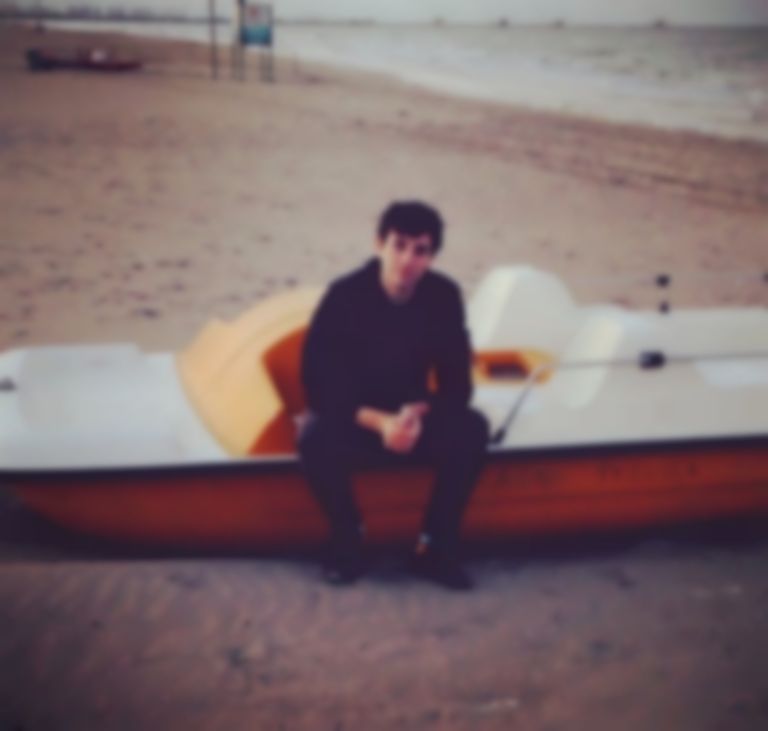 The Natvral is the new project of Kip Berman, former frontman of The Pains of Being Pure at Heart. First track "Know Me More" sees Berman recruit Jess Weiss for a dueting ballad.

Kip Berman has started a new chapter of his life having moved to New Jersey, started a family and embarked on a new musical venture.

The Natvral is his new project, described on his Bandcamp as "neither solo project nor side project, but rather a chance for Berman to create new music that connects in sound and substance to his present life."

Speaking about the new name, Berman explains “I wanted to pick up my guitar and sing songs in a natural way, without all the things about music that aren’t music.”

"Know Me More" is the first taste of Berman's new venture, and features a heartwarming duet with Fear of Men's Jess Weiss.

The new track is the first taster, ad title track to The Natvral's forthcoming EP, which will feature four tracks, including a Leonard Cohen cover of "Suzanne".

"Know Me More" is available now. The Natvral's Know Me More EP arrives on 5 October via Kanine.