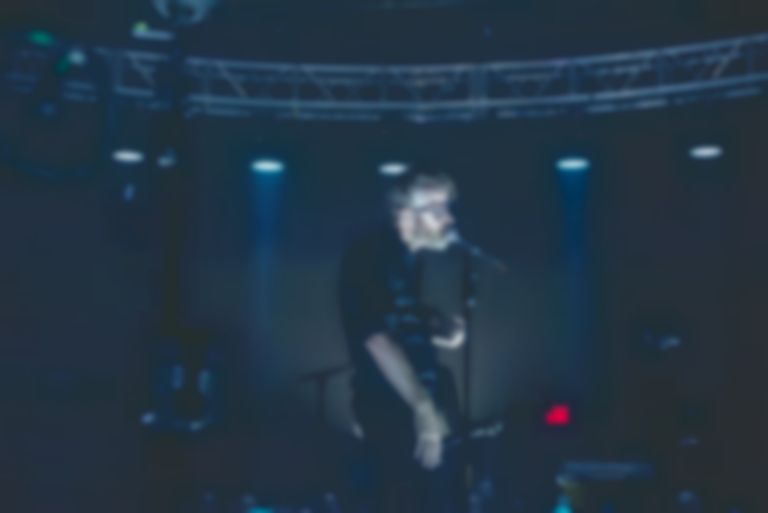 The National and Sharon Van Etten are just two of many bands and musicians that have contributed covers to the exclusive Save Stereogum benefit album.

Lapatine notes that the pandemic saw Stereogum's advertising revenue drop by 50%, and he's presented some options for people to help secure the future of the music site.

One of those options is an exclusive compilation titled Save Stereogum: An ‘00s Covers Comp. The album won't be available physically or on streaming services, making it a completely exclusive release for those that choose to support Stereogum.

Stereogum have also presented a number of incentive packages/perks for those that choose to donate to support the publication. As well as getting access to the compilation, donors could get their hands on the first Stereogum t-shirts to be printed in over a decade, access to a VIP Zoom stream of the compilation, a limited merch bundle, and more.

Visit stereogum.com to find out more about supporting the publication, and head to indiegogo.com to donate.