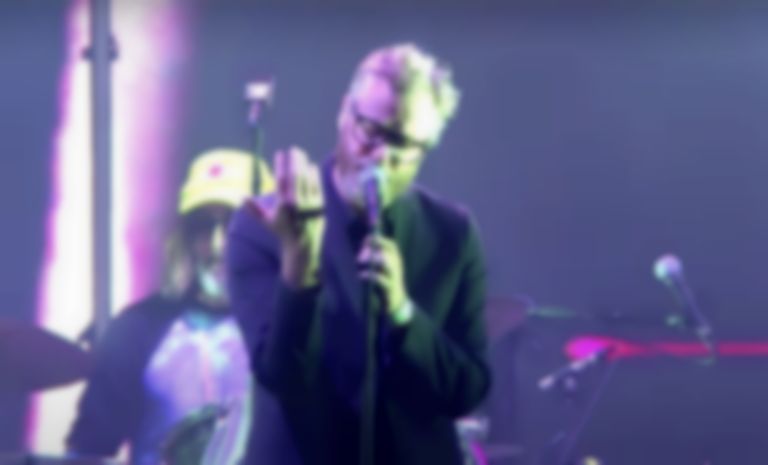 The National are back with their first new material since 2019 "Somebody Desperate", which features on the upcoming Cyrano soundtrack that's out next week.

In October it was announced that The National's Bryce and Aaron Dessner composed the soundtrack for the upcoming Peter Dinklage-starring musical film Cyrano, and following the release of "Someone To Say" and "Saying Goodbye", Dinklage performed "Your Name" with the Dessner brothers on The Late Show with Stephen Colbert earlier this week.

Today (3 December) another song from the soundtrack has been unveiled, and it's an original track by The National titled "Somebody Desperate".

"Somebody Desperate" is the group's first new material since 2019's I Am Easy To Find album, and will appear in Cyrano during the film's closing credits.

The National's "Somebody Desperate" track is out now. The full Cyrano soundtrack will be released via Decca Records on 10 December, and is available to pre-order now. The film will arrive in UK cinemas on 14 January 2022.