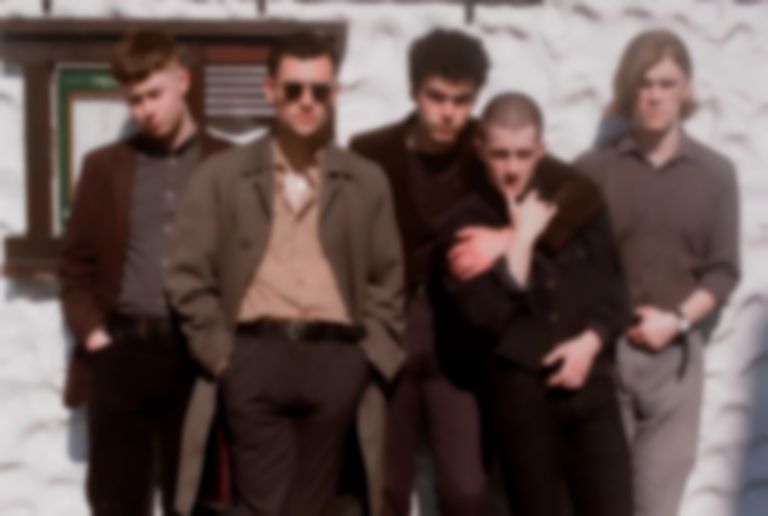 The Murder Capital have revealed new single "More Is Less" from their forthcoming debut album When I Have Fears.

"More Is Less" is the third single to be shared from their debut album, after last month's "Don't Cling To Life", and "Green & Blue".

The group's debut album is produced by Flood (PJ Harvey, New Order, Foals). The title takes inspiration from John Keats' poem, When I Have Fears That I May Cease To Be, which the band states "served not only as a structural pillar, but quickly became a set of ideals for us to live by while making this record."

"More Is Less" is out now. When I Have Fears lands this Friday (16 August) via Human Season Records. The Murder Capital play End Of The Road Festival on 1 September. Find out more.