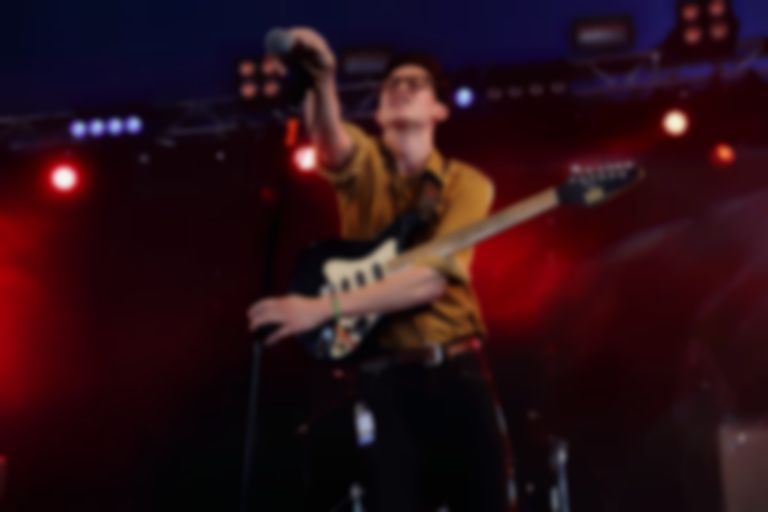 Stansted Airport announces The Magic Gang, Lotto Boyzz, and more to play its own mini festival, the Departures Live Lounge.

BBK rapper Jammer, and Eliza And The Bear have also been confirmed for the airport festival.

Speaking about the new event, Lois Robertson, Brand and Marketing Manager at London Stansted Airport says, "We’re incredibly excited that some of the UK’s best urban and rock artists such as Jammer and The Magic Gang will be performing at London Stansted this March...Departures Live Lounge will see us celebrate some of the finest local musical talent and we’re delighted that many of our travellers will get a first glimpse at some of their favourite acts ahead of their various appearances during this summer’s European Festival season."

It's the first UK festival (if you can call it that) to take place in a departure lounge of an airport.

Travellers will be able to enjoy the four hours of live music, running from 2-6pm on 2 March.