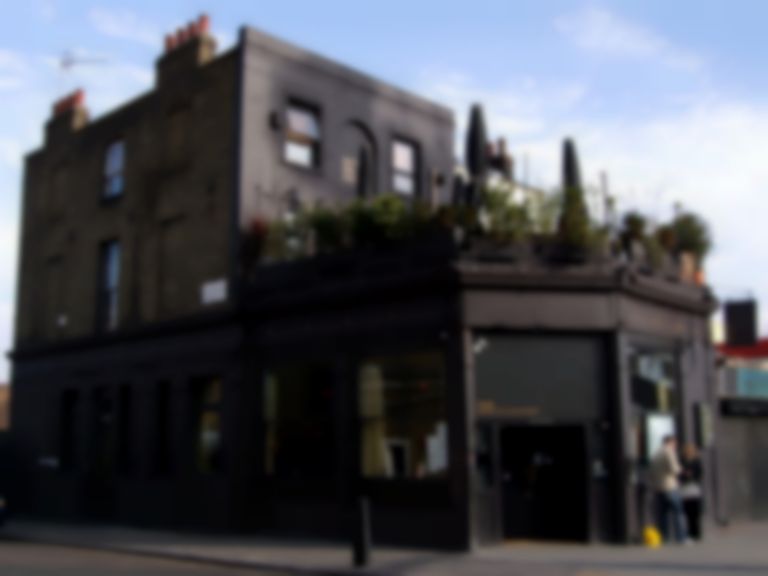 Camden's The Lock Tavern will be closing its doors for a brief period while it changes ownership.

The Lock Tavern in Camden was recently rumoured to be closing its doors because of the depleting business that forced other Camden venues Proud and The Forge to close.

Although The Lock Tavern isn't the biggest venue, it still holds a ton of history having hosted artists such as Franz Ferdinand, Metronomy, Mystery Jets, Warpaint, Savages, Run The Jewels, Tame Impala, and so many more.

The iconic venue and bar was poignant in London's music scene in the 90s and early noughties, having reopened as a 'rave pub' in 2004.

The Lock Tavern will be remaining open as a music venue, and will be changing owners to the East London Pub Co.

Speaking about the shift of ownership, East London Pub Co.'s Bradley Lomas explains, “The Lock Tavern has a fantastic history and we are looking forward to breathing new life into this Camden institution and honouring its musical heritage. The pub has been around for decades and host to some of the UK’s best up-and-coming and established talent, which is why we want to ensure music remains at the heart of this venue. The Lock Tavern will re-open 31st August with the same atmosphere and spirit that everyone knows and loves, just with an enhanced food and beverage offering, and toilets that lock. Over the restoration period, we have an outstanding creative team who are excited to respectfully restore this great boozer.”

To celebrate the remaining days under the current ownership, The Lock Tavern will be hosting a closing party on the bank holiday weekend (27 August), featuring sets from frequent residents Casper C, Skull Juice and NikNikNik, as well as Filthy Dukes, Matt Walsh and other special guests.

A second event, Au Revoir Lock Tavern, hosted by Black Cat White Cat Promotions, will take place on 23 August. The line-up is yet to be announced.

The Lock Tavern officially closes its doors on 28 August, and will reopen on 31 August. Find their full event list.