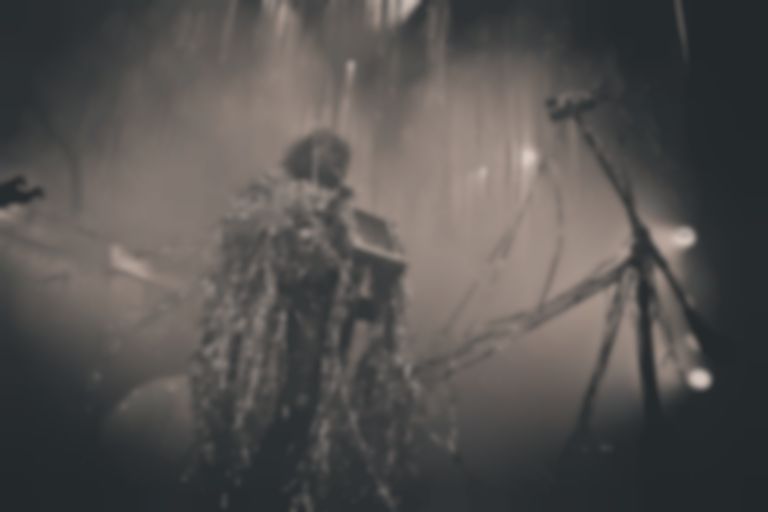 "Giant Baby" is the second single to arrive from The Flaming Lips' King's Mouth album, after last month's "All for the Life of the City".

The new single features narration from The Clash's Mick Jones, who features on all 12 tracks on the album.

The new album takes the same name as Wayne Coyne’s art exhibition, with the music being described as a "sonic companion" to the art installation.