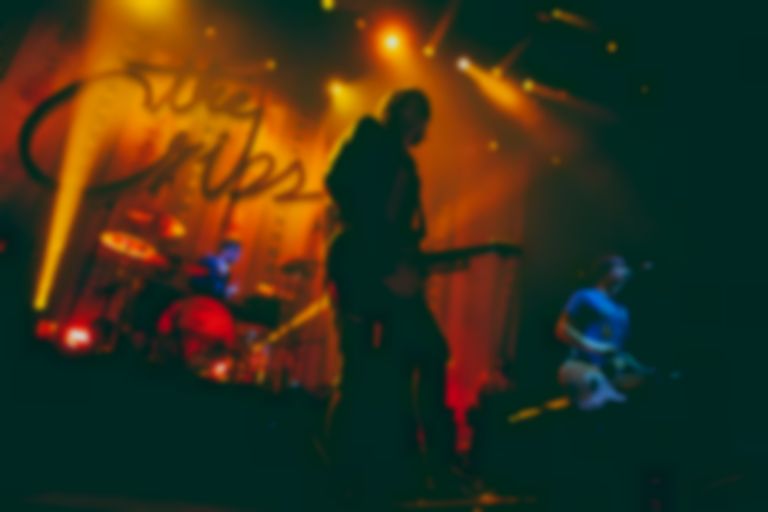 The Cribs have shared a message thanking fans for their support since they returned with new music last week, and revealed that they were "questioning our future as a band".

This morning (18 August), the Jarman brother trio shared a heartfelt message to fans thanking them for their support. The Cribs write, "Just wanted to send a message to try and express our gratitude for your support, and the love we have felt from you since we announced our return!"

The Cribs continue, "Towards the end of last year, we honestly could not even begin to imagine coming back and were seriously questioning our future as a band - it felt almost like a distant dream or something - so I can't tell you how great it feels to be welcomed back like that. In these unsettling times for everyone, seeing you all come out for us in that way and knowing that you have been waiting for us all this time - and that we can depend on you - has been a huge morale boost."

Message from The Cribs x pic.twitter.com/X404rwKT9D

Night Network features 12 tracks, and was produced by The Cribs themselves. The LP was recorded at Foo Fighters' Studio 606 in LA last year.

Dave Grohl actually offered for The Cribs to record their new album at Studio 606 during a chat backstage at Foo Fighters' show at Manchester's Etihad Stadium in 2018. Ryan Jarman recalls, "Dave was just like, ‘Forget about all that business stuff, just come out to LA and make a record at our studio’ – Dave made that offer to us."

"Running Into You" is out now. The Cribs' Night Network album will be released via Sonic Blew/[PIAS] on 13 November.