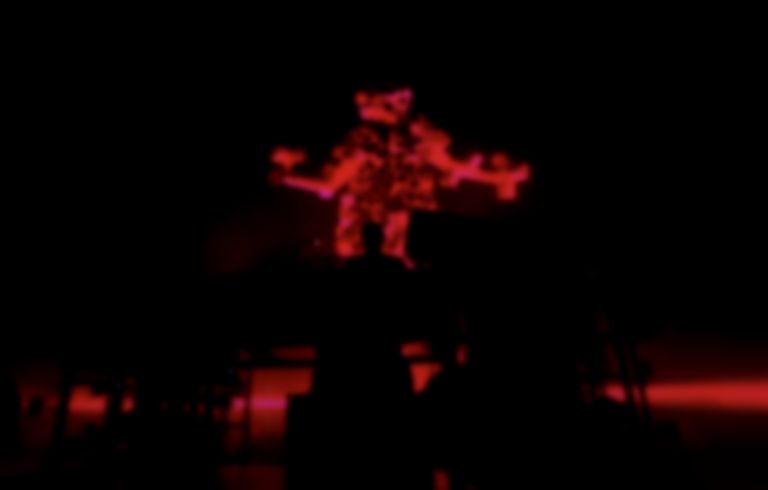 The Chemical Brothers have shared a statement cancelling their Glastonbury Festival DJ set tonight (24 June) after revealing they had "multiple cases of COVID" in the band and crew.

Yesterday (23 June) The Chemical Brothers shared a statement on socials announcing that they were rescheduling their Cork show that night "due to multiple cases of Covid-19 within the band and crew, despite taking every precaution we possibly could."

After saying they would make a decision "as soon as possible regarding remaining shows later this week," The Chemical Brothers have shared a new update on socials, cancelling their DJ set at Glastonbury's Arcadia tonight (24 June).

The Chemical Brothers wrote, "We were so excited to be back in the fields and to celebrate the return of the festival, as we were to be playing in Cork on Thursday night. We were hoping that more days rest would allow Tom to recover from Covid [but] this hasn't so far been the case."

The statement added that they're hoping to still play their show at York's Castle Howard on Sunday (26 June), and will share another update on socials soon.

A message from @chembros: pic.twitter.com/zTM1TQp4U2