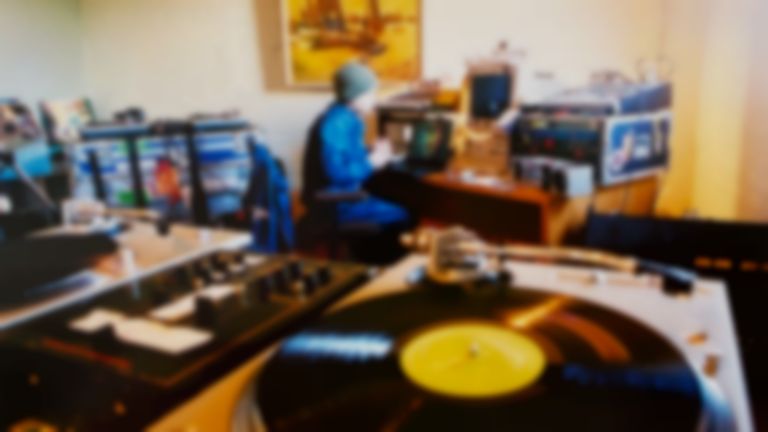 The Avalanches have announced the 20th anniversary deluxe edition of Since I Left You, which will feature previously unheard remixes by MF DOOM, Leon Vynehall and more.

The 20th anniversary edition of Since I Left You has been announced alongside a Prince Paul (of De La Soul) remix of the album's title-track "Since I Left You".

Robbie Chater of The Avalanches says of the album, "I remember very clearly a few things. We decided to not have any of our voices on it, which made it last because it's a kind of transmission; nothing date-stamps it to that time. Also we were careful not to use any trendy software from 1999 or 2000. So it does seem to just float around in time…"

He adds, "Music lovers get it, and that's what we ultimately are. It's almost like an exploration of our relationship with the world and with music and, as music fans, what our place is in the whole process. Looking back, I'm proud of this record as a pure expression of joy and love, heart on its sleeve and is free from irony."

The Prince Paul remix of "Since I Left You" is out now. The Avalanches' Since I Left You 20th anniversary deluxe edition will be released via XL Recordings on 4 June.