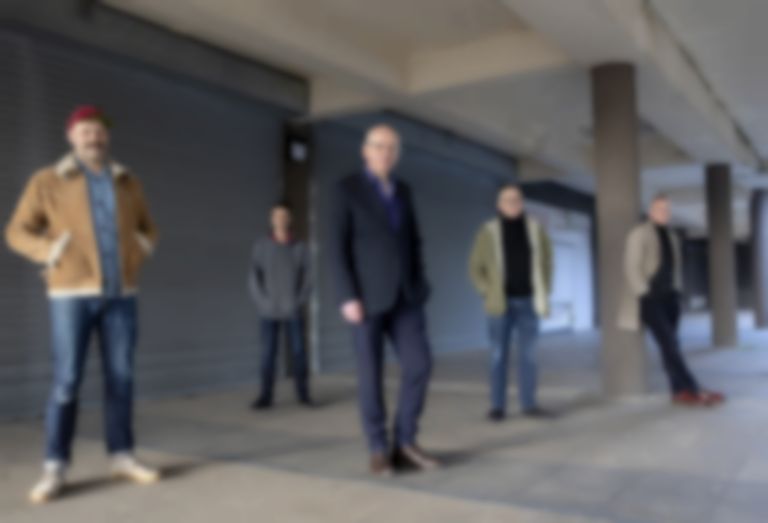 Teenage Fanclub have unveiled new cut "In Our Dreams" as the fifth outing from their forthcoming album Endless Arcade.

"In Our Dreams" is accompanied by a video directed by Donald Milne and shot at Motherwell Concert Hall, and follows earlier Endless Arcade releases "The Sun Won't Shine On Me", "I'm More Inclined", "Home" and "Everything Is Falling Apart".

Raymond McGinley says of the new track, "To rephrase an aphorism most famously used by John Lennon, existence is what happens while the human race is busy making other plans. This song is kinda about that, but like all our songs, we write them intuitively and only think about what to say about them afterwards."

"In Our Dreams" is out now. Teenage Fanclub's Endless Arcade album will arrive 30 April via PeMa/Merge, and is available to pre-order now.