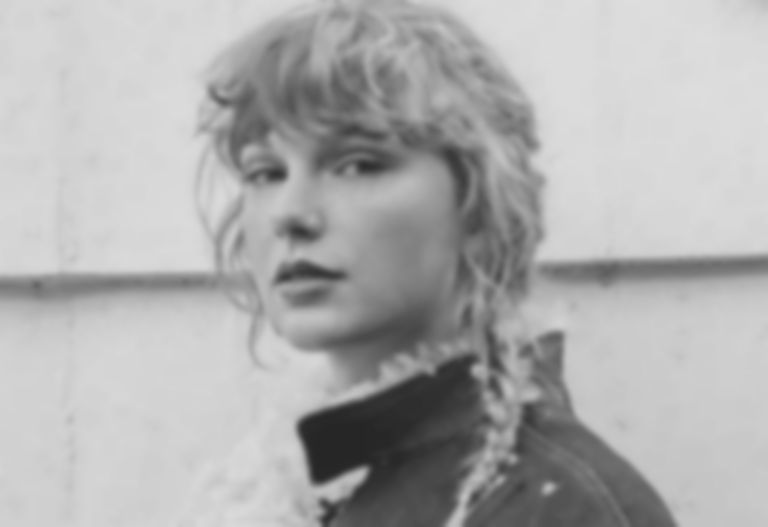 Shortly after PEOPLE shared the news, Swift shared part of the trailer via her Instagram, thanking the film for using the song.

It's currently unclear when "Wildest Dreams (Taylor's Version)" will be released, as Swift is already releasing the re-recorded version of her 2008 album Fearless in April, which will include 26 tracks, six of which are from the vault and have never been released before.

The only re-recorded song to be shared from her Fearless album so far is "Love Story".

Taylor Swift's re-recorded version of Fearless will be released 9 April, and is available to pre-order now.