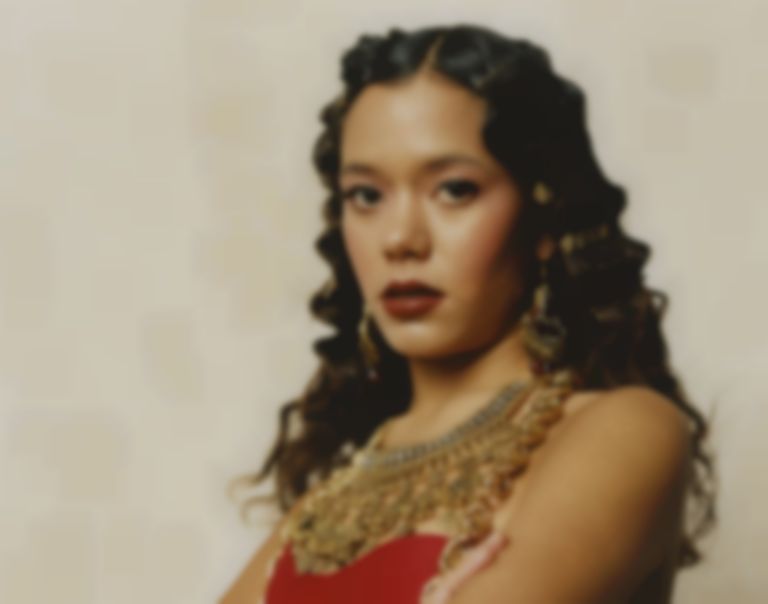 Tara Lily, the first British artist to sign to Motown Records UK, has released new single "The Things You Do" that will appear on her upcoming debut EP Lost In London.

"The Things You Do", which is Lily's first outing in over two years following "Who Saw Who", is accompanied by a Samantha King-directed video.

Lily says of the song, "It’s very raw and very real; the lyrical content of most of my songs are deep, I talk about things that a lot of people don't want to talk about, and that’s why it feels like dark R&B jazz; the dark comes from those difficult but important feelings that are expressed."

Tara Lily's "The Things You Do" single is out now. Her debut EP Lost In London is due to land later this year via Motown Records UK, but is yet to get a specific release date.