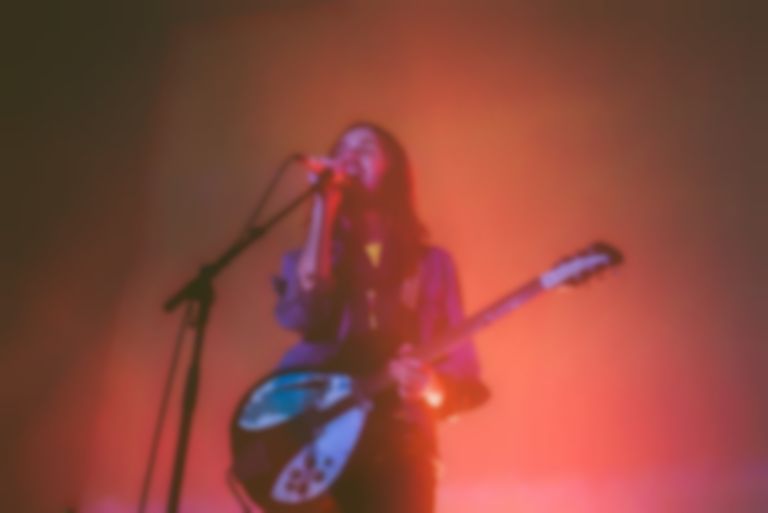 Tame Impala have announced they'll be releasing new track "Lost In Yesterday" next week, which will be fourth single to be lifted from their fourth album The Slow Rush.

"Lost In Yesterday" will arrive after earlier offerings "Posthumous Forgiveness", "It Might Be Time", and "Borderline".

Tame Impala announced the arrival of the new single on Instagram last night.

Parker recorded The Slow Rush between LA and his studio in his Fremantle, Australia, and recorded, produced, and mixed the album’s 12 tracks himself.

"Lost In Yesterday" lands next week. Tame Impala's The Slow Rush arrives 14 February 2020, and is available to pre-order now.