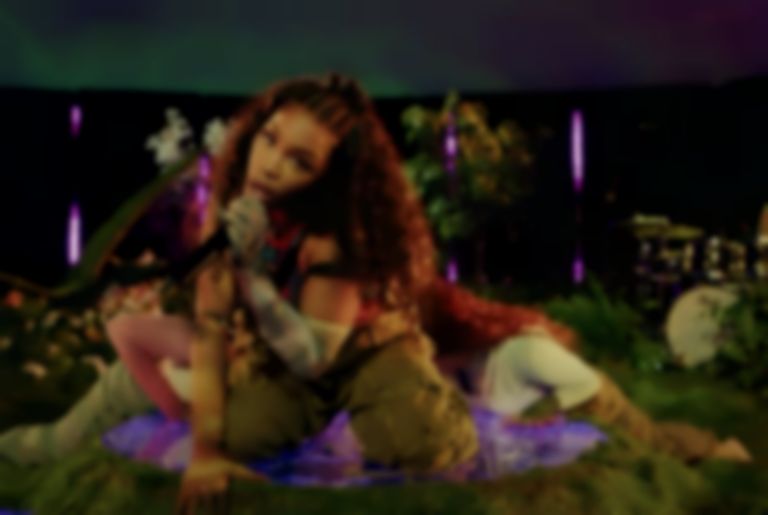 SZA has revealed on Twitter that she wants to give fans some "unreleased songs from 2017" to celebrate the upcoming fifth anniversary of her debut album Ctrl.

In December last year SZA gave her SoundCloud track "I Hate U" an official release.