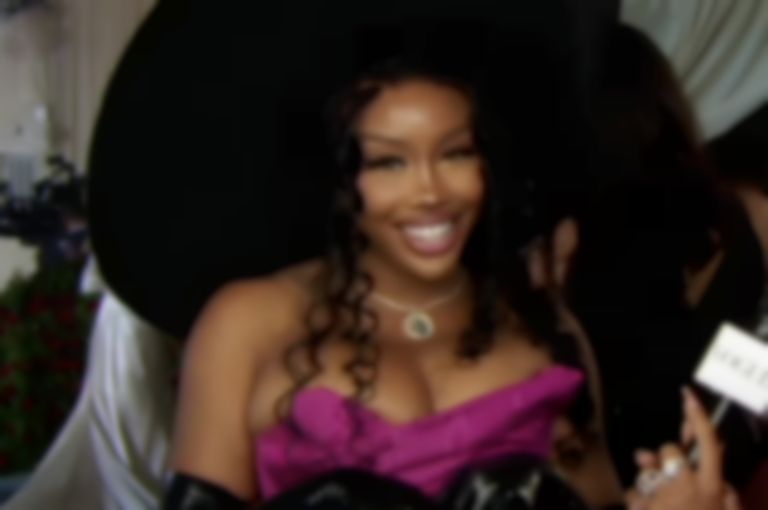 SZA gave an update on her new album at last night's (2 May) Met Gala, revealing that it's "ready to go" and that it'll be a "SZA summer".

After revealing last month that she had "just finished" her new album in Hawaii, which will follow 2017's CTRL, SZA provided another update while speaking to Vogue on the red carpet at yesterday's Met Gala.

While discussing last year's "I Hate U" song, SZA said, "My album's finally like ready to go, more than I've ever felt before, so this summer it'll be like a, it'll be a SZA summer."

While speaking about her new album last month, SZA said, "I think it’s my most unisex album. I think it’s for everyone."

Back in March Cardi B joined Summer Walker and SZA on the extended version of "No Love".