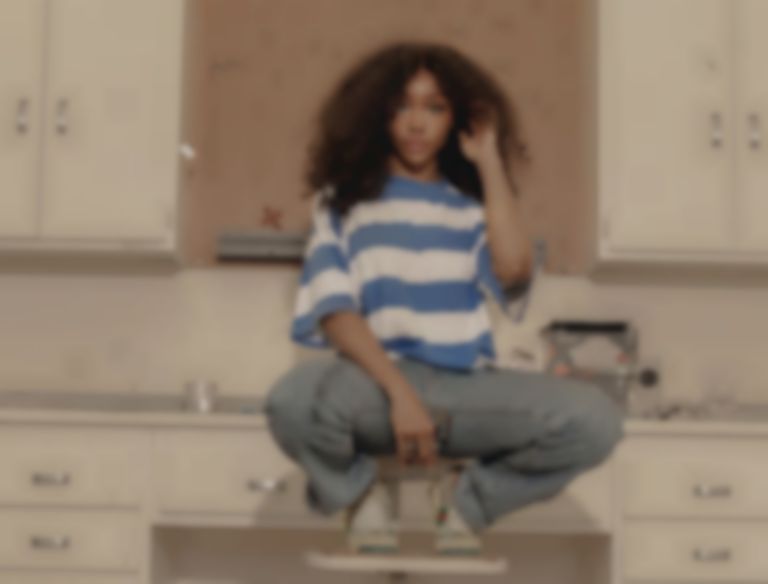 SZA has made her comeback with a new Ty Dolla $ign collaboration produced by The Neptunes - "Hit Different".

"Hit Different" is SZA's first release as a lead artist since her 2017 album CTRL. The new single follows on from her feature on Jutin Timberlake's "The Other Side" in February.

The new outing features Ty Dolla $ign and is produced by Pharrell and Chad Hugo, aka The Neptunes. It also arrives with a self-directed visual.

The artist has shared various updates on new music over the past year, including hints at new material with the likes of Sam Smith and Megan Thee Stallion. Her most recent album update was last month when she expressed frustration about her album being delayed, and went on to reveal that she and Punch (Top Dawg Entertainment president) had some disagreements.