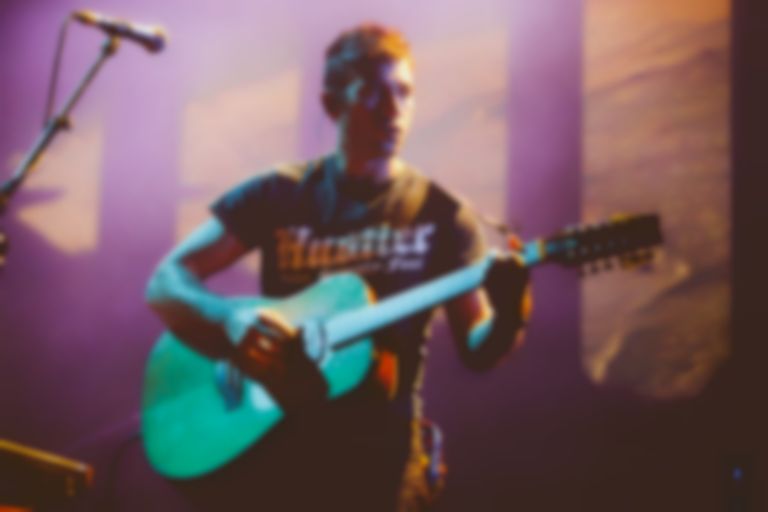 Stevens returned with details of his new album The Ascension and the 12-minute lead single "America" last week, and has today shared the B-side single "My Rajneesh".

Both "America" and "My Rajneesh" will feature on a 12" vinyl arriving 31 July.

"My Rajneesh" is out now. Sufjan Stevens' The Ascension album will arrive 25 September via Asthmatic Kitty Records, and is available to pre-order now.