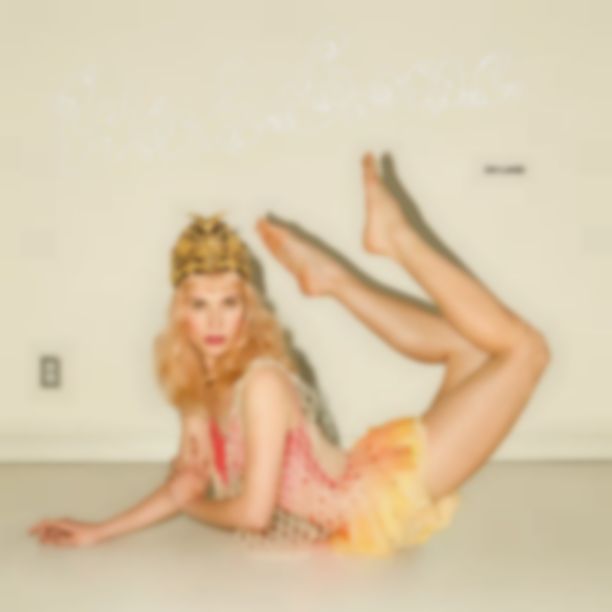 Wish Bone will be the Nordic musician’s third LP to date, coming out on 24 September in the U.S and 7 October in Europe. It follows on from her 2011 self-titled effort and was co-produced by TV On The Radio man Dave Sitek.

You can listen to it right now over at the NY Times.

The singer will tour the UK and Ireland following the release, with the below dates booked: