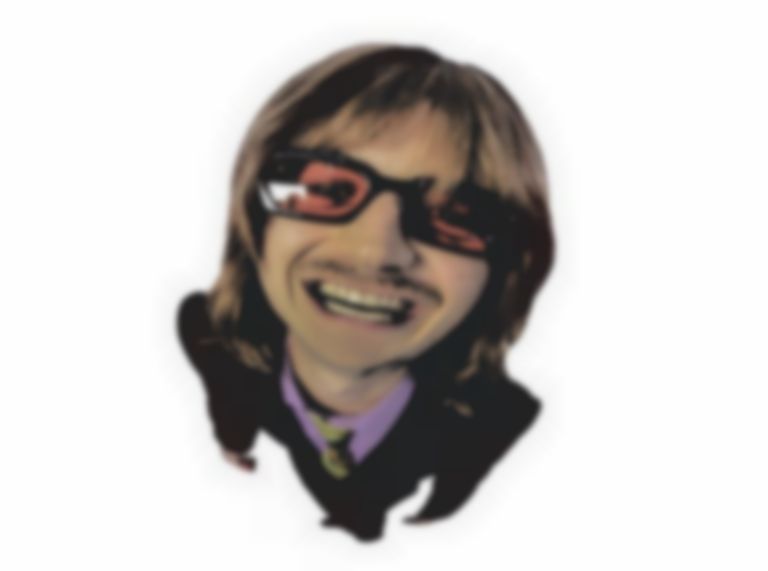 Djo, the solo project of Joe Keery (aka Steve from Stranger Things), has announced his new album DECIDE with the lead single "Change".

"Change" is Keery's first outing as Djo since 2020's "Keep Your Head Up", and is teamed with news of Djo's second album DECIDE.

DECIDE, which will follow 2019's Twenty Twenty album, was created with musician and engineer Adam Thein during the pandemic. The final tracks were recorded at LA's Sound Factory.

"Change" is out now. Djo's DECIDE album will be released on 16 September.