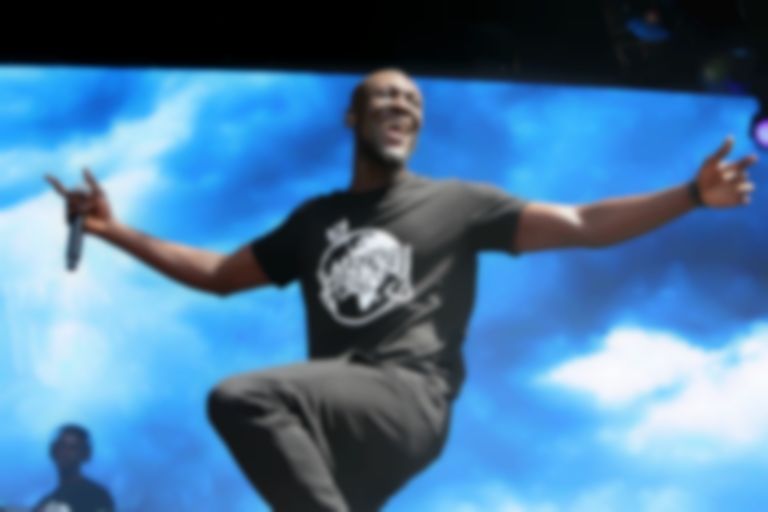 Stormzy revealed on socials this morning that he's the first person to ever receive a Greggs black card.

Stormzy might have won the Male Solo Artist award at the BRITs earlier this week, but now his success has peaked even more after receiving the first ever black card from Greggs.

Now the Heavy Is The Head rapper can order Greggs wherever he is and at whatever time he likes, and the bakery will somehow find a way of delivering the goods to Stormzy.

Greggs sent Stormzy the first ever concierge black card in a package that plays out a video introduction bigging up Stormzy's success. Check out the video below.

Are you mad the first Greggs black card @GreggsOfficial I have peaked this is brilliant pic.twitter.com/lnoS71d1Y1

Whether Stormzy fancies a vegan sausage roll, a hot chocolate, some doughnuts, or a steak bake, Greggs will go above and beyond to deliver it to Stormzy.