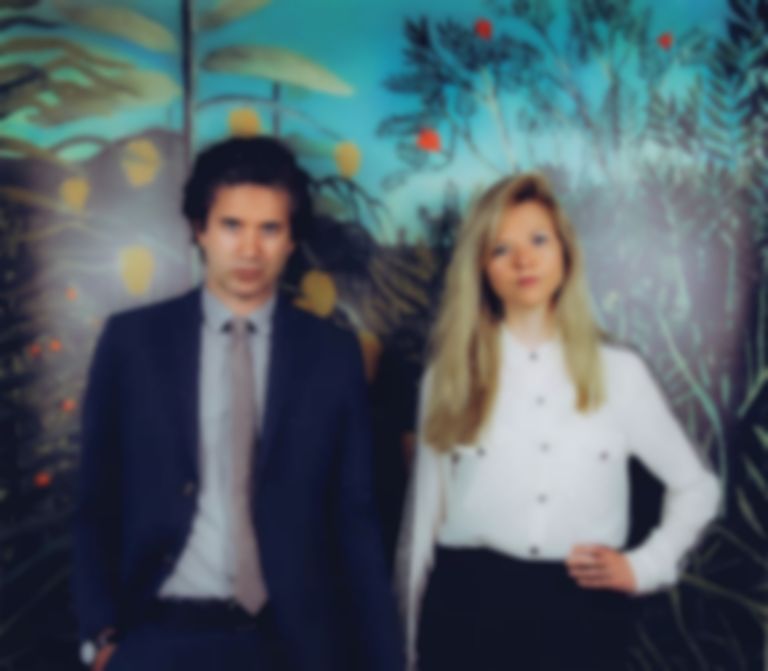 "The Message" follows on from the first two singles, "Black Lagoon" and "The Photograph".

Accompanied by the dreamy visuals that are a time-lapse of the Sierra Nevada mountains in California, "The Message" is refreshingly nostalgic.

Speaking about the track, Still Corners explain, ""The Message" is a song about leaving someone and telling them on voicemail. Atmospheric clean-tone guitar mixes with Tessa Murray's voice as it floats over a lonesome highway recording reminiscent of Sun records with shades of 50's Americana."

Slow Air will be their first album since 2016's Dead Blue.

Vocalist Tessa Murray details their album further, "we wanted to hear beautiful guitar and drums and an otherworldliness, something almost indefinable along with a classic songwriting vibe. We're always trying to get the sound we hear inside of ourselves, so we moved fast to avoid our brains getting in the way too much. The name Slow Air evokes the feel of the album to me, steady, eerie and beautiful."

"The Message" is available now. Still Corners' fourth album Slow Air arrives on Friday 17 August. The band tours Europe and the UK later this year, including a night at London's The Pickle Factory on 29 November. Find out more.