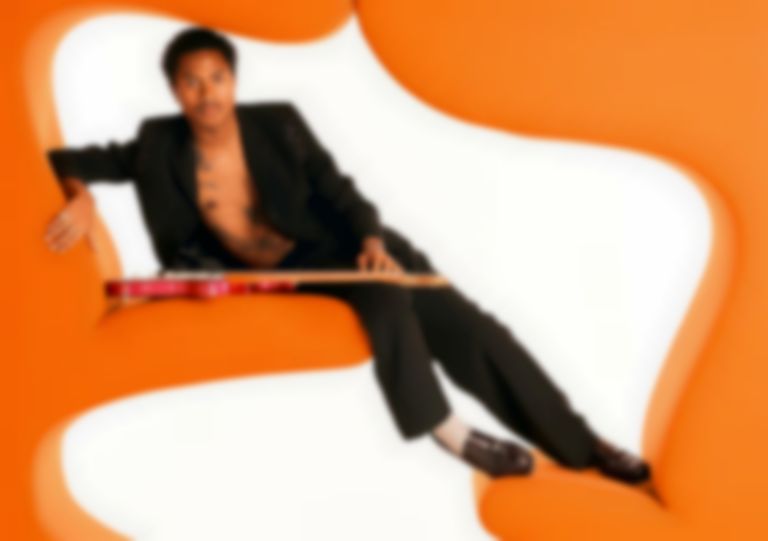 "Playground" arrives hot on the heels of "Outro Freestyle", and is the third offering from Lacy's forthcoming debut record following April's "N Side".