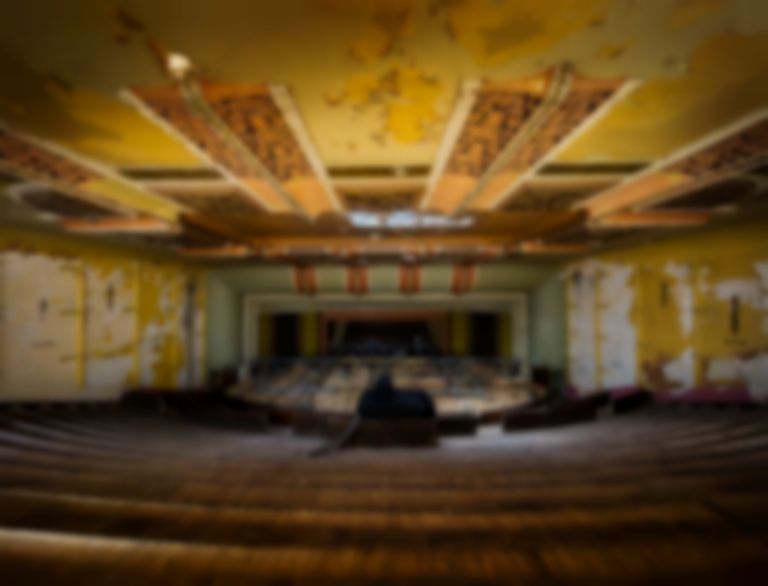 Hackney Arts Centre will be a new venue for London, and comes with a promising schedule including Lianne La Havas, Stephen Malkmus, and more when it opens its doors in autumn.

The venue will welcome a mixture of musicians, comedians, artists and other creative induviduals throughout autumn when HAC opens its doors.

Lianne La Havas, Stephen Malkmus, Sunflower Bean, Cosmo Sheldrake and more are already booked in as the first wave of performances to be held at the new venue.

The former Savoy Cinema welcomes its first performance from Mulatu Astatke on 16 September, with Lianne La Havas performing on 18 September.

Opening in September, the Hackney Arts Centre will consist of three distinct spaces, including the HAC Auditorium, the HAC Hall, and a new bar and kitchen space.