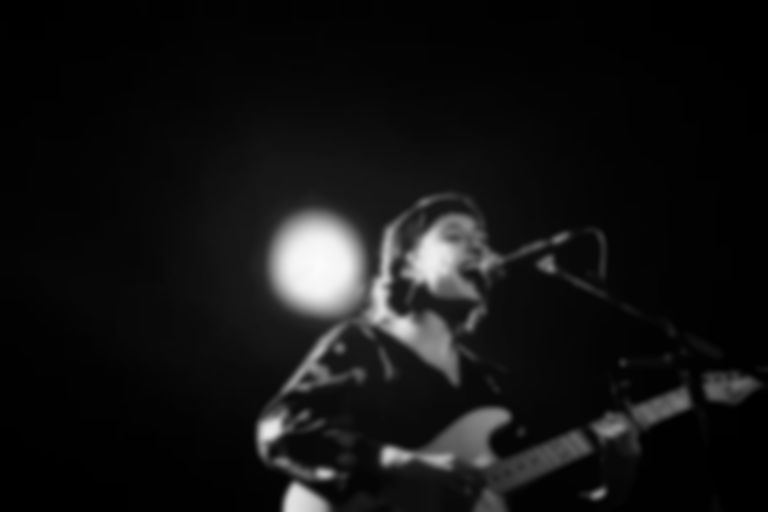 "Tricks" is the fourth single to be shared from her forthcoming debut record Beware of the Dogs, after "Lunch", "Old Man", and 2017's "Boys Will Be Boys".

On the new single, Donnelly explains, "This song is a playful zoom-in on the ‘Australian Idenitity’ and a loose dig at the morons that used to yell sh*t at me when I played cover gigs on Sunday afternoons. It probably served me right for singing "Wonderwall" every weekend".

"Tricks" is out now. Beware of the Dogs arrives 8 March via Secretly Canadian. Revisit our Talk The Line podcast with Stella Donnelly. She tours the UK later this spring, playing London's Scala on 7 May. Find out more.