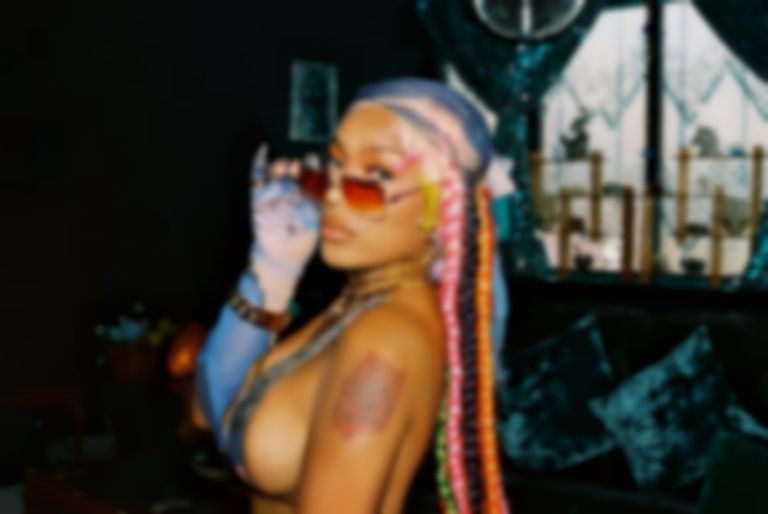 Rapper and singer Stefflon Don has released her first single of 2020, the hard-hitting "Move".

"Move" is Stefflon Don's first single of 2020, arriving after last year's JP Cooper and Banx & Ranx collaboration "The Reason Why".

The new track was recorded in LA and features production from Troyton (Sean Paul, Ne-Yo). The accompanying video is directed by Remi Laudat, and features an appearance from her brother Dutchavelli.

Stefflon Don says, ""Move" is inspired by the old me, the Steff that the world was first introduced to. I wanted to come back with something hype, feisty and rooted."

The GRM Rated Female Artist of the Year 2020 award winner is yet to follow up her 2018 mixtape Secure.