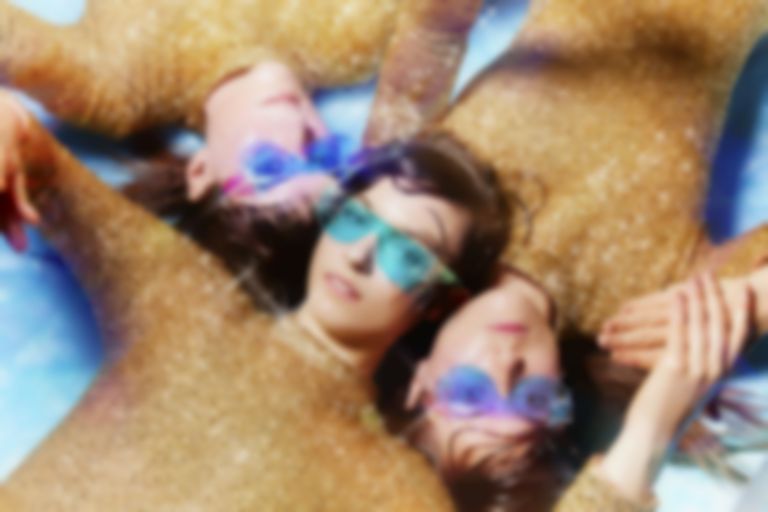 Stealing Sheep are back with their bouncy, bass-heavy new single "Just Do".

"Just Do" is the first new offering from the Liverpool trio since releasing their Big Wows LP in April 2019.

The band reveals, ""Just Do" was formed between a studio session in London with Raf Rundell (2bears) and a composition we created for an experimental show called Wow Machine featuring hocket style vocals, synchronized dancers and a light up mechanical stage. The music was inspired by this set up with mechanical samples, MPC sequencing and ballroom inspired bass synth and drums. There’s a stark contrast between evocative vocals and rich tones in the bass and drums with a heavy dance back."

"Just Do" is out now. Stealing Sheep will play SXSW this month. Find out more.