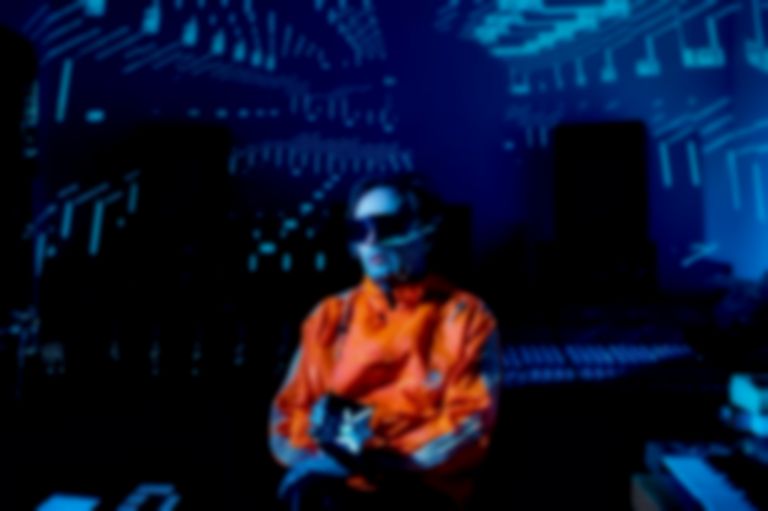 Squarepusher has returned with his chaotic new single "Terminal Slam", lifted from his fast-approaching Be Up A Hello album.

"Terminal Slam" is the third track to be lifted from Squarepusher's upcoming album, after "Nervelevers" and "Vortrack".

It arrives with a mind-bending video directed by longtime collaborator Daito Manabe, and shows Tokyo through the lenses of a pair of AR glasses that corrupt commercial adverts.

Manabe says of the visual, "The concept began with the idea of ​​implementing the near future, not the distant future, using modern technology. In the near future, It would be exciting to be able to rewrite ads as freely as is depicted in this music video while wearing such a device and wandering around the city."

Be Up A Hello will be the first album from Squarepusher, aka Tom Jenkinson, since 2015's Damogen Furies.

"Terminal Slam" is out now. Squarepusher's Be Up A Hello album will drop via Warp on 31 January, and is available to pre-order now. He plays London's Roundhouse on 15 May. Find out more.