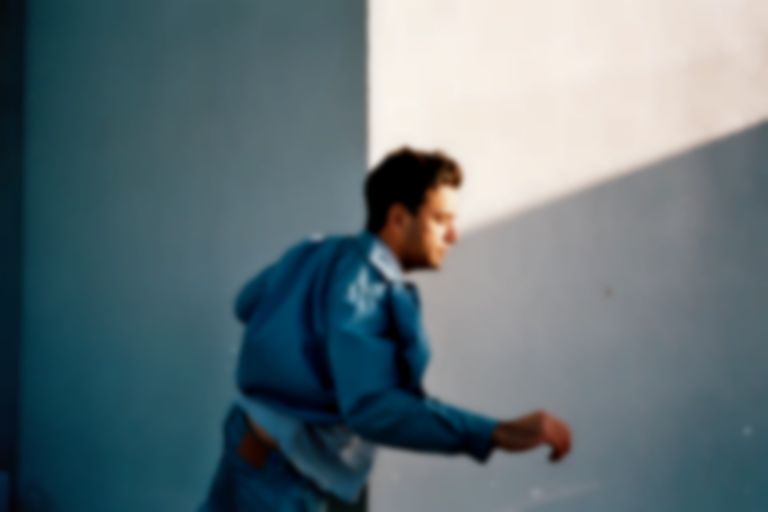 Tarek Musa, the former drummer and vocalist of Spring King, has announced his debut solo EP as Dead Nature, alongside revealing the lead single "In My Heart".

"In My Heart" is produced, recorded, and mixed by Musa, with additional production from Joe Wills (Stealing Sheep, All We Are, Mikhael Paskalev).

Speaking about his upcoming EP, Musa says, "I’ve been facing a lot of my past on this record. The process has been similar to that of my younger years where I was writing songs quite quickly, using instincts and gut feelings to propel the creative process. These songs explore ideas of loneliness and breaking away from your past, whilst challenging the notion of pride and the line between self-respect and egotism."

"In My Heart" will be on all streaming platforms from 19 June. Dead Nature's Taking My Shadow EP is due to land on 26 July, and is available to pre-order now.