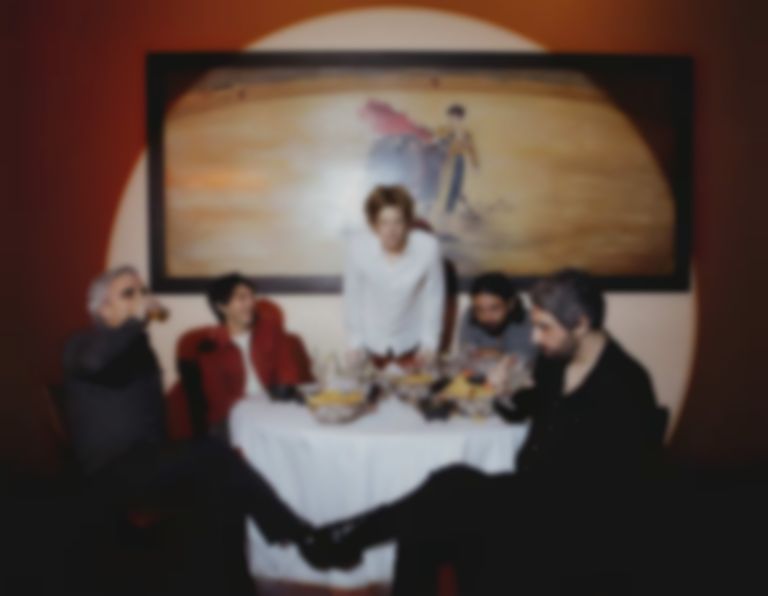 Spoon are back with news of their forthcoming album Lucifer on the Sofa, and have shared the record's first single "The Hardest Cut".

"The Hardest Cut" is the first taster of Spoon's new album, and was also the first track written for the record, co-written by frontman Britt Daniel and Alex Fischel.

The new album is co-produced by Spoon and Mark Rankin (Adele, Queens of the Stone Age), and includes contributions from Dave Fridmann and Justin Raisen.

Daniel adds of the album, "It’s the sound of classic rock as written by a guy who never did get Eric Clapton."

Lucifer on the Sofa will follow Spoon's 2017 album Hot Thoughts. In 2019 they released a greatest hits album titled Everything Hits At Once: The Best of Spoon, and last year they started their Slay on Cue reissue campaign with All the Weird Kids Up Front (Mas Rolas Chidas).

"The Hardest Cut" is out now. Spoon's Lucifer on the Sofa album is set for release on 11 February 2022 via Matador Records, and is available to pre-order now.