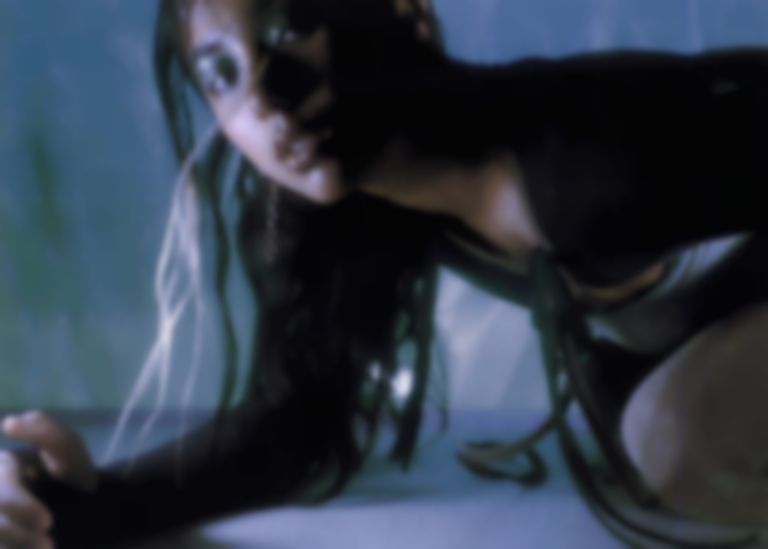 spill tab is back with her second outing of 2022, "Splinter".

After delivering her first single of 2022, "Sunburn", in March, French-Korean-American artist spill tab has returned with a second new track titled "Splinter".

spill tab says of the new track, "I wanted to make something with a bit of an early 2000s rom com end credits vibe going on, so I made "Splinter" with my friends Wyatt and Austin, who absolutely smashed it. It’s a bit depressing lyrically but I love having those visuals layered over the crunchy drums and guitars."

She's yet to follow up her December EP Bonnie.