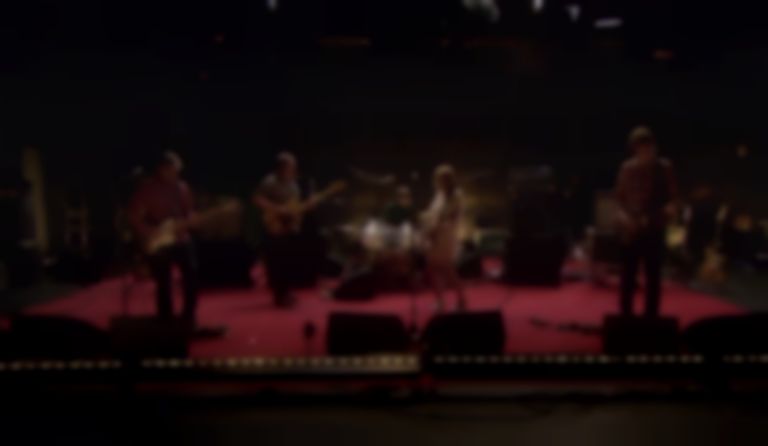 Sonic Youth have announced In/Out/In, a collection of rare and unreleased recordings from 2000-2010, and have delivered the first outing "In & Out".

"In & Out" is the first of five rare recordings to be shared from In/Out/In, and is one of the band's final recordings, having been tracked in Sonic Youth's Echo Canyon studio in Manhattan in 2010.

As Stereogum reports, "In & Out" has never received a digital release, but did feature on Three Lobed Recordings’ Not The Spaces You Know… box set.

In/Out/In isn't exactly new music from Sonic Youth, and guitarist Lee Ranaldo told Rolling Stone that a reunion isn't being considered at the moment, "We’re all living and breathing, so you never know what the future will bring, but we have not entertained it at this point. It’s something that hangs out there and people are always asking about."

Speaking about the compilation, he added, "This was a chance to put some different, non-vocals experimental stuff together as a little package and highlight the last decade of the band in an interesting way."

"In & Out" is out now. Sonic Youth's In/Out/In rarities album will arrive 11 March via Three Lobed Recordings, and is available to pre-order now.