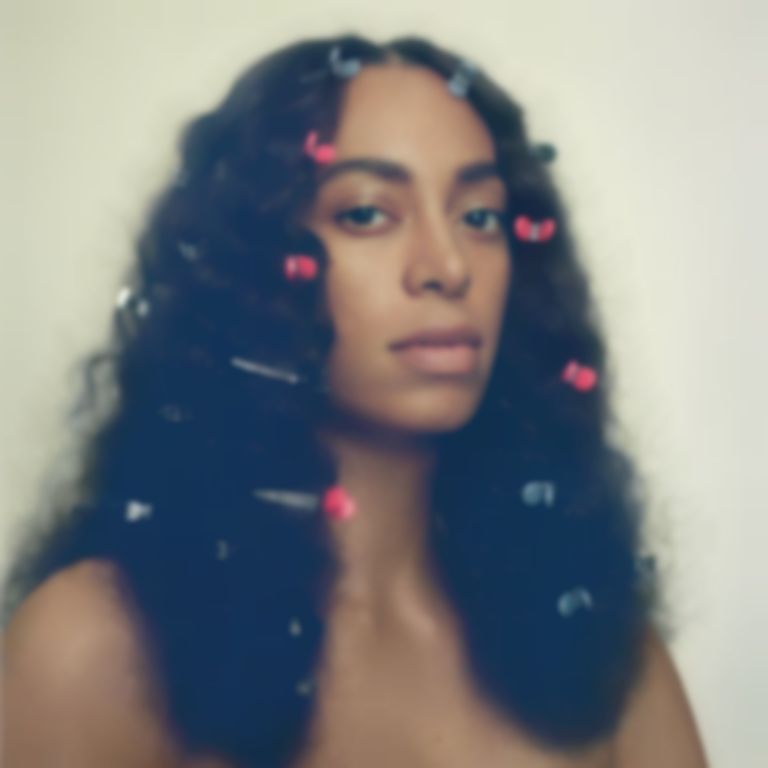 Solange today releases her surprise new record A Seat At The Table, and it features Kelela, Dev Hynes, Sampha, and more.

A Seat At The Table is described by Solange as “a project on identity, empowerment, independence, grief, and healing.” The album, Solange's third, will also see guest spots from Lil Wayne, Kelly Rowland, Moses Sumney, The Dream, Q-Tip, BJ The Chicago Kid, Nia Andrews, Lu, Tweet, and Sean Nicholas Savage.

At 21 tracks long there's a treasure trove of sounds and ideas to explore, but it's not just about the music - there's a visual side, with a 112-page "digital book" you can check out now.

A Seat At The Table is out now via Saint Records/Columbia. It follows 2012's True.

Stream the record below.