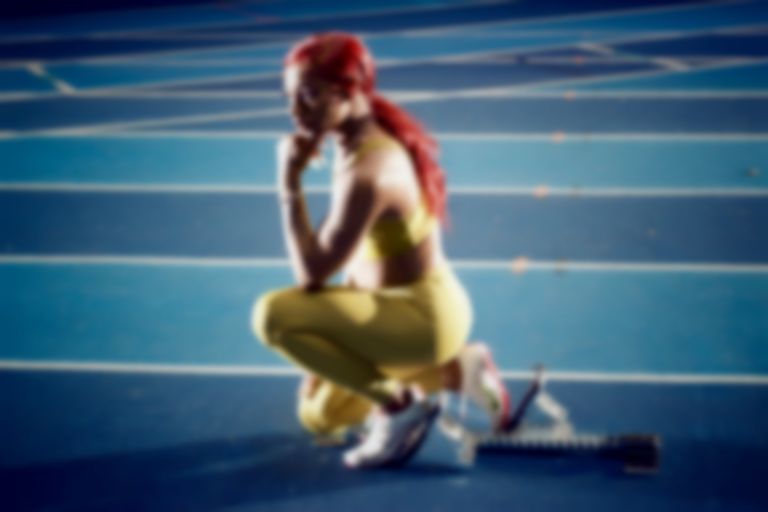 The last Beats by Dre advert starring Richardson featured a portion of "No Child Left Behind", which is due to appear on Donda. The latest advert includes a new song with Dr. Dre titled "Glory", which, according to a press release, won't appear on Donda.

While there's no information about a release date for "Glory", it could be a track for ye's Jesus is King Part II album, which Dr. Dre posted about in 2019.