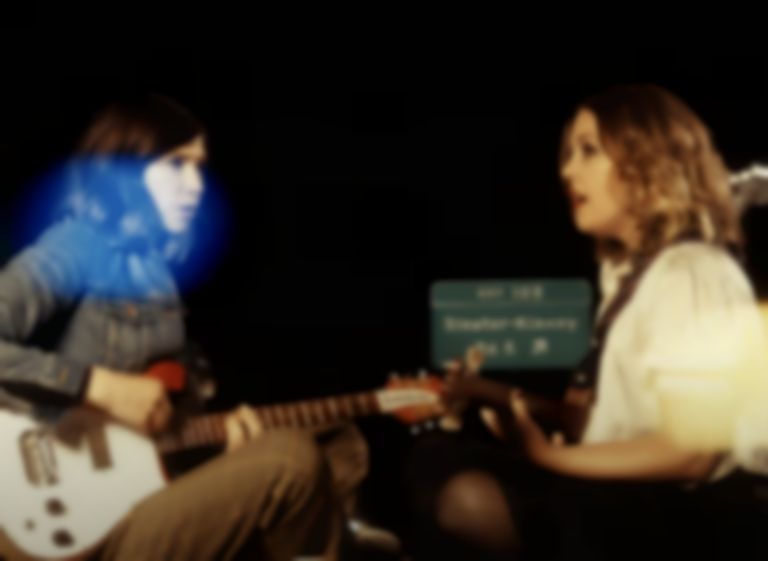 Sleater-Kinney have delivered new track "Method" today as a final preview of their forthcoming Path Of Wellness album that lands in full on Friday (11 June).

"Method" is the third and final taster of Sleater-Kinney's first album as a duo, Path Of Wellness, landing after previous offerings "High in the Grass" and "Worry With You".

According to Pitchfork, Sleater-Kinney describe the new song as a "scrappy plea for tenderness, and making room for vulnerability in times that require toughness and armor."

Path Of Wellness will follow their 2019 St. Vincent-produced album The Center Won't Hold, and is the first Sleater-Kinney album following the departure of drummer Janet Weiss.

The album was written, recorded and self-produced last year in Portland, and they invited local Portland musicians to contribute to the album.

"Method" is out now. Sleater-Kinney's Path Of Wellness album will be released via Mom + Pop Records on Friday (11 June), and is available to pre-order now.