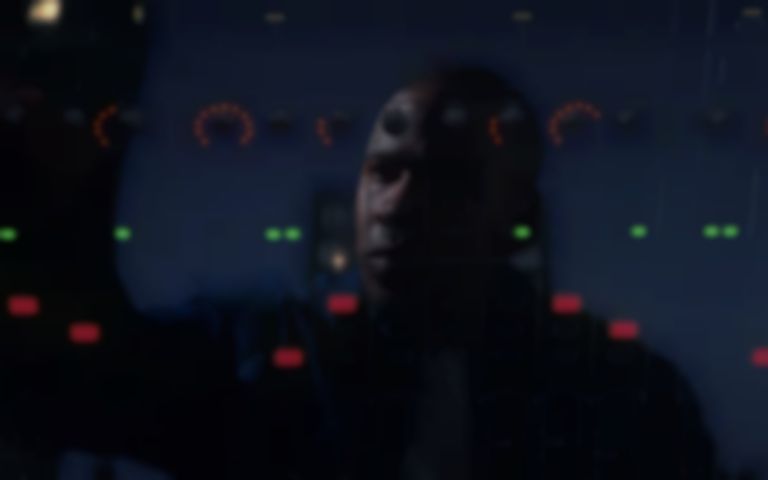 Skepta has revealed during a new Instagram Live video that his upcoming EP will arrive next week, after Dave's second album We're All Alone In This Together drops this week.

Yesterday (19 July) Skepta revealed during an Instagram Live video that his upcoming EP is due for release next week.

Skepta also said that he's "going to announce the tracklist this Sunday" after Dave's second album We're All Alone In This Together comes out, which might mean it's a separate project to the ALL IN EP that was announced last month, as Skepta did share the tracklist for that EP on socials.

His forthcoming project, which is rumoured to be an EP, will be the rapper's first collection of tracks since 2019's Ignorance Is Bliss album. According to UK Rap Daily on Twitter, the EP is due for release next Friday (30 July) and will include three collaborations.

Frequent collaborators such as Lancey Foux, WizKid, JME and Headie One will not be featured on the EP.

If someone commenting on the IG Live had correctly guessed one of the features, Skepta would've dropped the full tracklist today.

As well as speaking about the EP/project, Skepta confirmed that he's not retiring from music, "I could never quit music. I don’t know who’s pushing that narrative, pushing that agenda that Skeppy is stopping music and all that. How? I am music."

Skepta's upcoming EP/project is reportedly due to land next Friday (30 July).