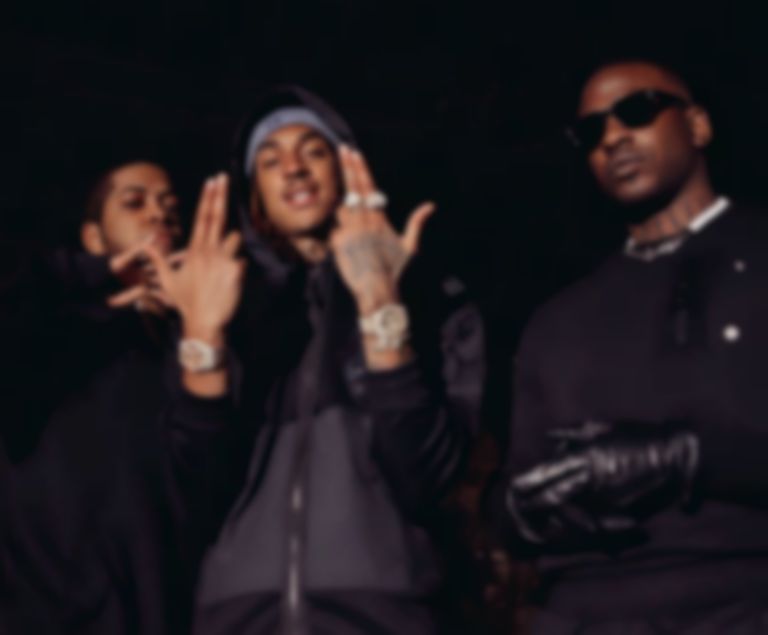 Skepta, Chip, and Young Adz have joined forces for a new collaborative album titled Insomnia, and it's landing on Friday (27 March).

The three rappers announced news of their forthcoming LP on socials yesterday (22 March) with a trailer, which includes a snippet of some new music.

Insomnia is the first time that Skepta, Chip, and Young Adz have worked together. The album will feature 11 tracks.

Ignorance Is Bliss rapper Skepta has also been busy featuring on other tracks the past couple of weeks, including fresh Octavian collaboration "Papi Chulo", and Jaxxon D. Silva's "Lalaland".