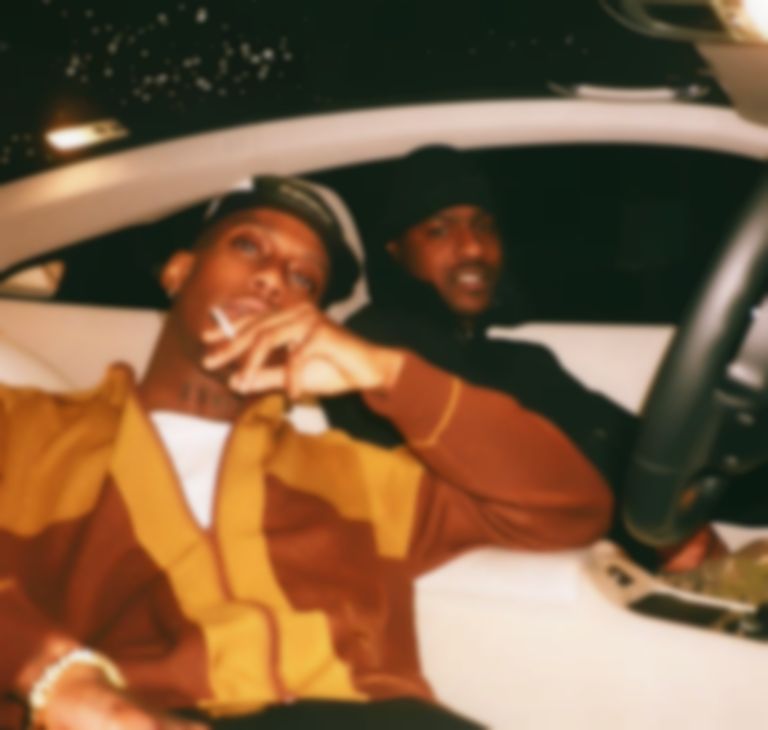 Skepta and Octavian have reunited for their new Latin American-inspired single "Papi Chulo".

The new single is Octavian's first since teaming up with The Blaze on "Somewhere" in January, and is Skepta's first since featuring on Killa Ki's "Inna London" in December 2019.

Octavian and Skepta's "Papi Chulo" single is out now.