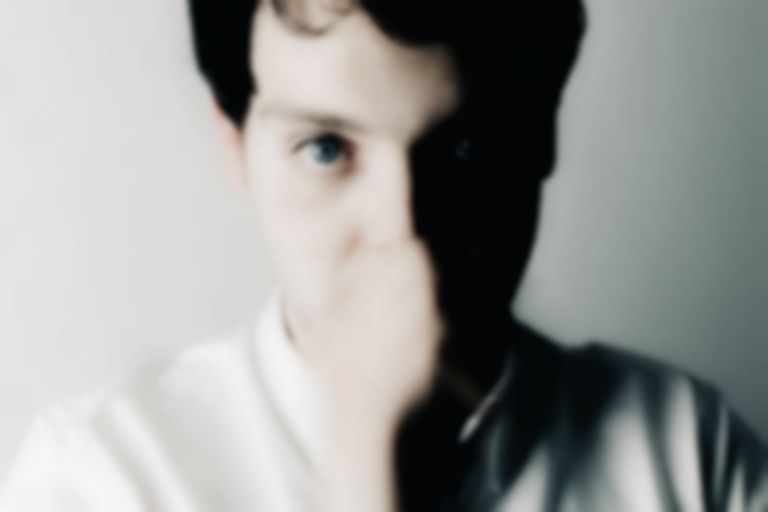 Kirsty Mangan contributes strings to "Lonesome", a blooming opus that grows into something majestic as the bars tick by - it may deal with "the perils of self-doubt and attempts to battle against your own mind," but hope resonates.

"I decided early on after touring I wanted to make a live-based album," Sivu told us last month when he revealed "Childhood House". "I just had this urge to make something less considered and focus more on capturing a performance rather than perhaps layering tracks and building them in the studio. We spent more time thinking about the space we were recording it and ways to capture a moment. I think overall the record is a lot more raw and understated. I wanted to make an album rather focus on singles, and I think its a slow burner - I say that in the most positive way."

The LP, recorded between Cambridge, Brixton, and "very northern" Scotland across two years, is the follow up to lauded debut Something On High and sees Sivu once again working with Charlie Andrew (alt-J).

Sivu has a run of UK shows beginning next week, including a date at London's Rosemary Branch. Find out more about his live plans.