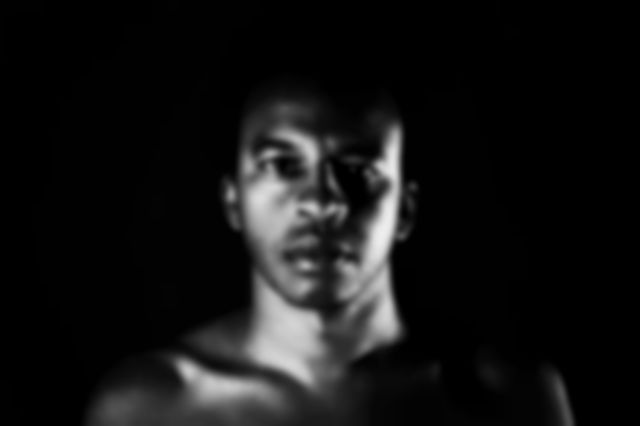 The album will be the second solo effort from Gallab, a former member of Yeasayer, Of Montreal and Caribou, and is set for release on 1 September via City Slang and DFA in the U.S. The first single from the longplayer, “Hold Tight” dropped yesterday and sees Gallad pursuing a similar sound to the soul-fusion of his debut Mars.

Check out “Hold Tight” below.