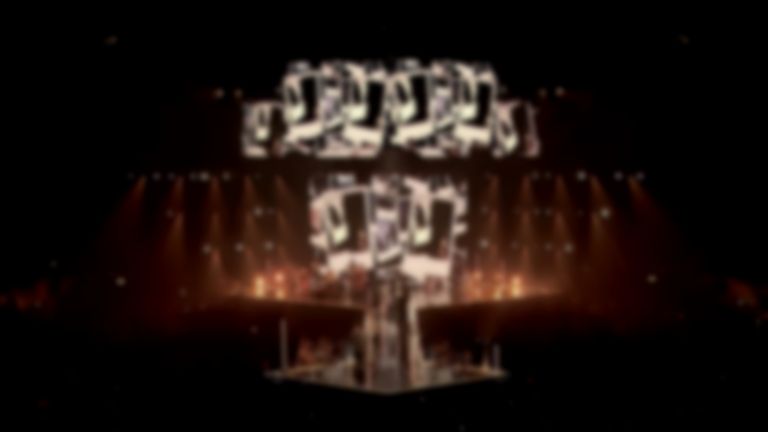 As part of BBC Radio 1’s Out Out! Live 2021 event over the weekend, Sigrid, Sam Fender, AJ Tracey, Griff and more united onstage to cover Foo Fighters' "Times Like These".

On Saturday (16 October) at Wembley's SSE Arena, BBC Radio 1 hosted its Out Out! Live 2021 event, and many of the acts on the line-up united onstage to perform a cover of Foo Fighters' "Times Like These".

Dave Grohl said that when he heard about the idea for last year's BBCR1 Live Lounge charity single, he "literally had to fight back tears".