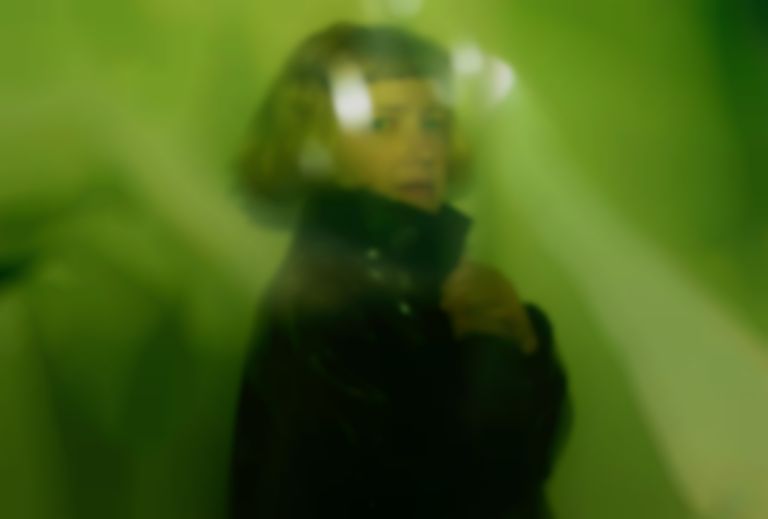 "Never Felt..." follows the album's lead single "Night Eyes", and is teamed with a visualiser by Simen Løvgren.

Sea Change said of the new release, "This was the very first song I wrote for the album. It started as an improvised live version first performed at the Oslo release show but it was in Luft Studio last fall, that it really came to life and became what it is now. This slow-paced, feverish track"

Mutual Dreaming will follow Sea Change's 2019 album INSIDE, and saw Sea Change, real name Ellen A. W. Sunde, set herself the challenge of making the record as quickly as possible. "It was liberating for me, to not think things through too much," Sunde explained. "To be able to just go where the song could take me. I felt more relaxed when making this one. This album is more deconstructed and very intuitive. With INSIDE, the process was more thought-through. This one was more anti-intellectual and also very visual. I often see images when I produce music, like different scenes in movies."