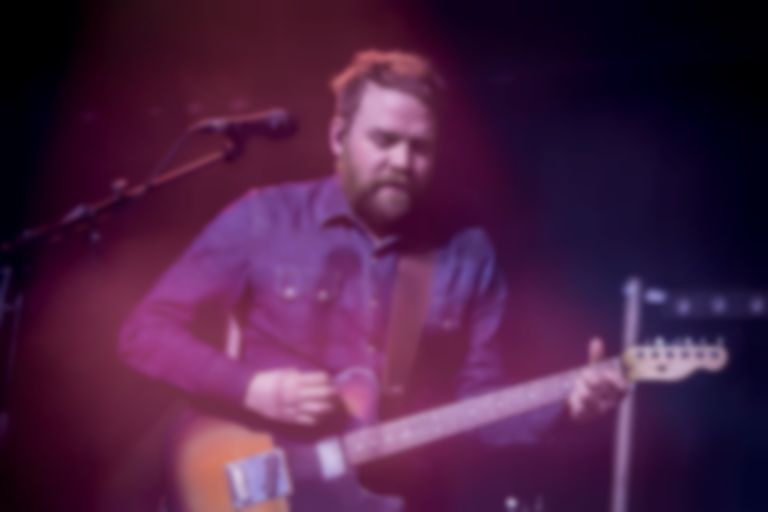 Family of the Frightened Rabbit frontman have reported him missing.

Having had no contact since the Frightened Rabbit frontman left his Dakota Hotel in Queensferry, Edinburgh at 1am on Wednesday, family of the 36-year-old have launched an enquiry into his wherabouts.

Friends and family have taken to social media to launch the search for their dear friend and musician. Scott's Brother, and Frightened Rabbit's drummer, Grant, revealed on Instagram that Scott is in "a very fragile state".

Has anyone seen my brother/bandmate/best friend? He’s in a very fragile state and has been missing since last night and we’re all incredibly worried. He was in a hotel in South Queensferry and hasn’t been seen or heard from since 1am. Please repost and share and get in touch if you have any info. His phone is with the police. If somehow you are reading this Scott then can you just let someone know you’re safe please? We love you very much x

Scott Hutchison has left people worried for his welfare, after his potentially cryptic Tweet from 11:09pm on 8 May.

I’m away now. Thanks.

Frightened Rabbit have also Tweeted their concern earlier today (9 May), making fans aware that their frontman's disappearance is serious.

We are worried about Scott, who has been missing for a little while now. He may be in a fragile state and may not be making the best decisions for himself right now. Please could Scott or anyone with any information on his whereabouts please contact Police Scotland (101).

Frightened Rabbit were due to be working on new material, but this can't be pursued until the frontman is found safely. If you have any information on Hutchinson's wherabouts, contact 101 immediately.