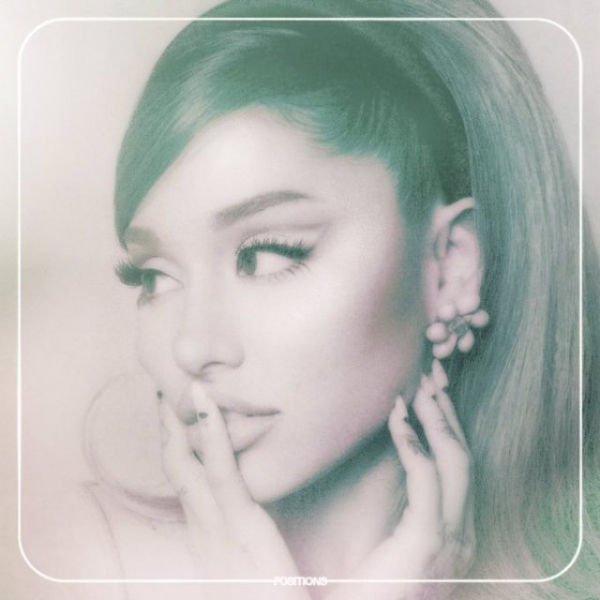 It’s getting to the point now where a year doesn’t feel complete without a new Ariana Grande album, so anything is a blessing – but even in our wildest dreams, we couldn’t have expected this

Positions is Grande’s third album in as many years amounts to the dirtiest, sexiest, raunchiest collection of tunes Grande’s ever put out in one go (which is saying something), with the content of the lyrics making more headlines around the world than the actual songs. But what the clickbait articles don’t tell you is that these sexually liberated lyrics also hint at Grande’s sense of completion within herself – of all the people on Earth, Grande’s definitely earned the right to have a little fun.

There’s some truly magical music on this set. Firstly, “off the table”, featuring The Weeknd, evokes prime Mariah in its breathless romance, its hot and heavy sensuality. Abel is in fine voice, too – sounding comfortable and supple, relaxed and controlled in his delivery. Another feature track works out great too – “safety net” makes the most of Ty Dolla $ign’s soothing bleat, using it to complement Ari’s most assured, emotionally sincere vocal on the album.

“nasty” has Grande at her sexiest, promising to give it like he’s never had it, and wrapping these promises around an R Kelly grind, sounding all “remix to Ignition / hot and fresh out the kitchen”. This same sultriness reappears on “pov”, where Grande’s vocal fireworks are given the widest space to burn, and the hook (“I’d love to see me from your point of you”) is dynamite.

Other highlights – including the Doja Cat feature “motive”, and the stunning “Love Language” – switch up the tempo to something a little quicker, in the process giving the album at least a couple of tracks that are likely to find their way onto contemporary radio.

The best track of the bunch, other than “nasty” and “off the table”, is probably “34+35” (no prizes for working that one out), which ends up becoming the mission statement for the whole album. It’s about shagging, but the amount of puns, double entendres and jokes littered throughout is staggering. Lyrically, she’s on fire here: “I been drinking coffee / And I been eating healthy / You know I keep it squeaky” is a particular favourite.

Three albums in three years, four albums in five, and each of them in a minor masterpiece. While thank u, next is probably her best work – and it will probably remain that way forever – Positions is Grande’s most carefree, most playful, most mature work to date. See you all again next year?