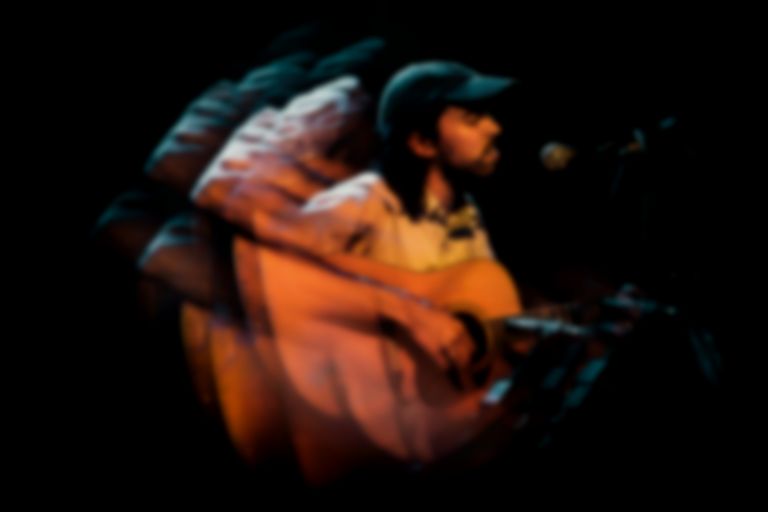 Alex Giannascoli, aka (Sandy) Alex G, has dropped the (Sandy) from his name after three years.

Alex G first added the (Sandy) to his name in March 2017. Stereogum reports that it was likely for legal reasons relating to another musician called Alex G in Colorado.

It's been three years of (Sandy) Alex G, and he's released two albums under that name - 2017's Rocket, and last year's House of Sugar.

Stereogum managed to get confirmation from Giannascoli's management that he has in fact dropped the (Sandy) from his name.