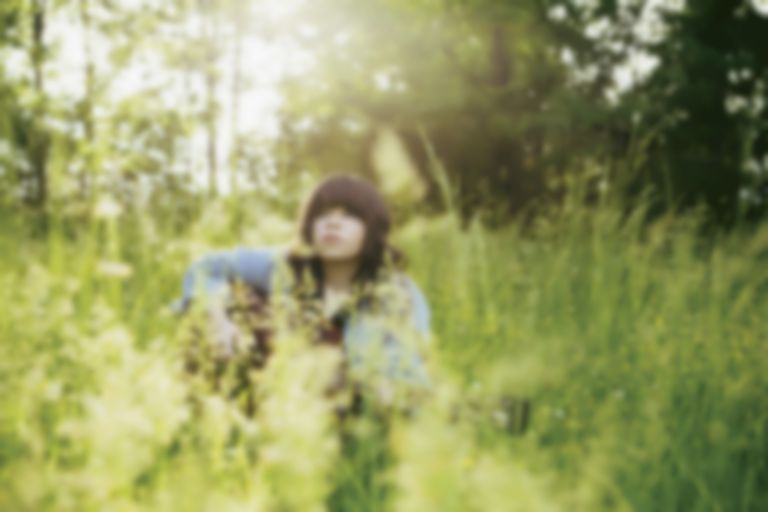 Folk-pop artist Samantha Crain has announced a new album called Under Branch & Thorn & Tree, and shared its lead single "Outside The Pale".

The new album will follow 2013's lauded Kid Face. Like its predecessor Under Brance & Thorn & Tree is produced with John Vanderslice (The Mountain Goats, Spoon).

Speaking about the content, Crain said: “I don’t write protest songs in the traditional sense, but I’m always listening to the voices of people around me. These stories are told from the perspective of the underdog, the 99% of us that are working people. They might not be literal protest songs, but the lives of the people within these songs speak at the same volume if you listen.”

As well as download/CD formats, it's being pressed on 200-gram high-quality vinyl. Speaking about her love of top quality sound, Crain added: “We recorded on two-inch tape on a Studer-24-track machine and mixed down to ½-inch tape on an Ampex machine.  Bernie went straight from that to the lathe to cut the lacquers. The pre-amps were tube and we never used a computer, it remained completely analog through the entire process.  This is what I sound like playing with these musicians in this studio. This record captures a moment (only six days) in time where we all made music together. It’s an honest record in a world where everything is cut up and polished. John and I are both audiophile nerds, and we wanted to technically make a record people like us would appreciate.”

Listen to "Outside The Pale" below, and then check out the LP's tracklist afterwards.