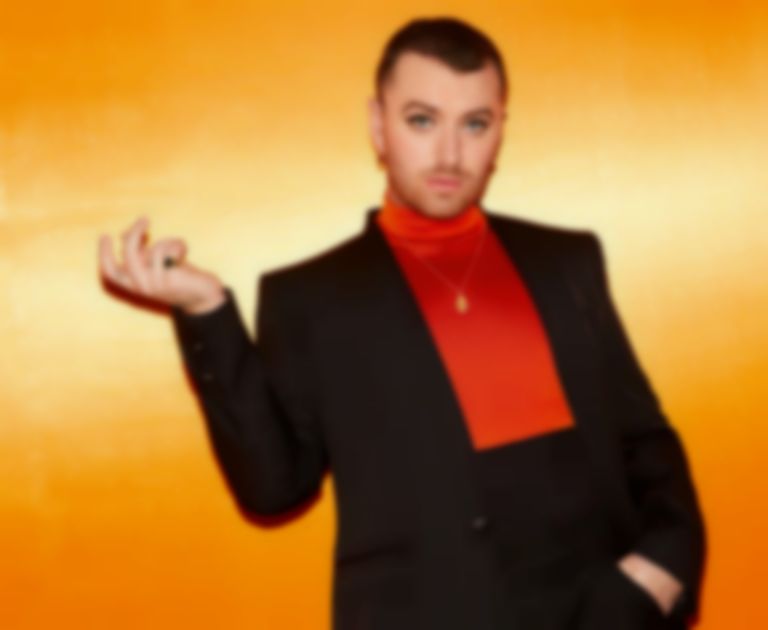 Sam Smith and Demi Lovato have teased a forthcoming collaboration ahead of its official announcement today (13 April).

Last month, Smith postponed the release of their third album - which was originally titled To Die For.

They added, "I will be renaming my album and pushing back the release date - both of which are to be confirmed at this time."

Smith assured fans that they would be releasing new music in the meantime, and over the weekend shared a number of tweets directed at Demi Lovato, hinting at a collaboration. Smith wrote that the official announcement is coming today (13 April).

In February, Smith released the album's title-track (before renaming it) "To Die For".

Sam Smith is yet to announce a new release date and title for their new album.