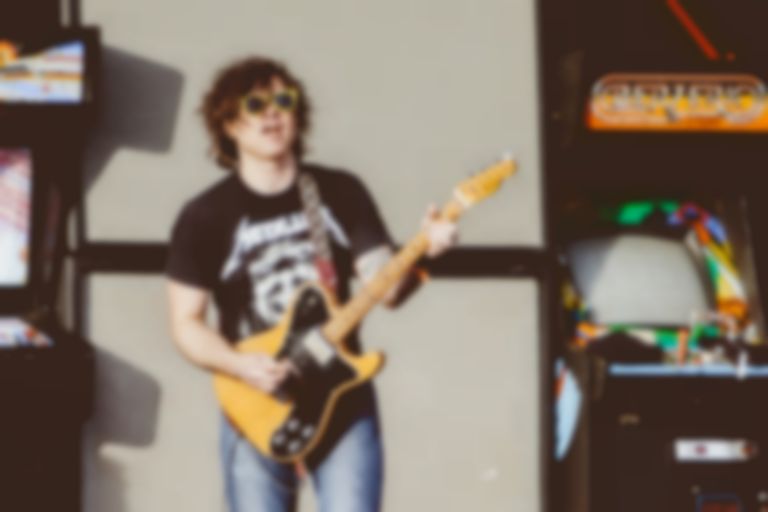 Yesterday (9 January) Ryan Adams revealed his plans to release three albums this year, and has today shared the details for two out of the three.

Ryan Adams revealed on Twitter yesterday (9 January) that he wanted to release three albums this year, like he did back in 2005 when he dropped Cold Roses, Jacksonville City Nights, and 29 in the same year.

He shared the title of one out of the three albums, and has provided more details around Big Colors today, as well as revealing more on his second album, Wednesdays.

Big Colors will be 15 tracks long, and is produced by Ryan Adams, Beatriz Artola, and Don Was, and will drop on 19 April. View the tracklist.

Wednesdays will be the second out of three records arriving this year. CBS' Anthony Mason uploaded the album cover, track list, and revealed the album will feature collaborations with Emmylou Harris, Jason Isbell, and Benmont Tench.

Big Colors is pencilled for release on 19 April. The release date for Wednesdays is yet to be announced.