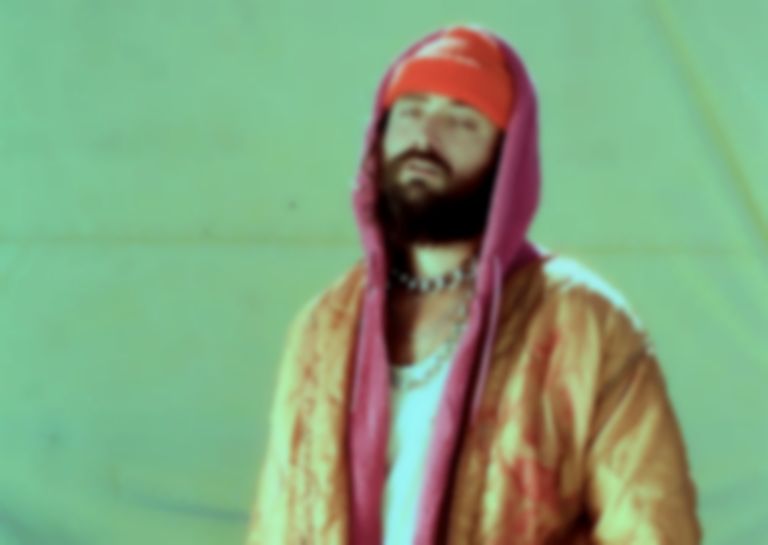 "Spiral" was written with Niklas Paschburg, who also contributes strings and keys to the song, and will feature on RY X's Blood Moon album with previous outings "Your Love" and "Let You Go".

The new track is teamed with a Rob Woodcox-directed video which was shot at Cuadra San Cristóbal near Mexico City.

Blood Moon will follow RY X's 2019 album Unfurl. It was written and produced by RY X, who also plays nearly all the instruments across the record. RY X recorded the album in Topanga, and it features contributions from Ólafur Arnalds, Eric Price, Rampa and Gene Evaro Jnr.

"Spiral" is out now. RY X's Blood Moon album will arrive digitally on 17 June, and physically on 26 August. Visit ryx.ochre.store to pre-order.